Happy April from the Staff at Traveling Boy 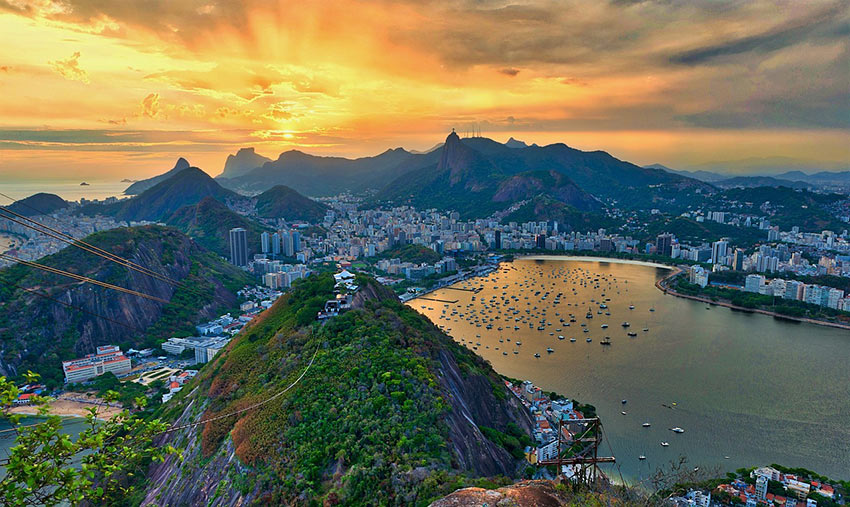 10 Secret French Villages to Discover Before the Crowds Do 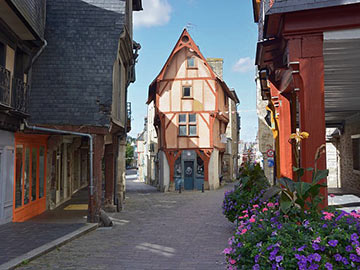 With tourists and motor coaches crowding their medieval streets, some French villages are in danger of being loved to death. These 10 villages aren’t completely off the tourist map, but they remain unspoiled by mass tourism, and offer visitors a glimpse of everyday life in the French countryside. 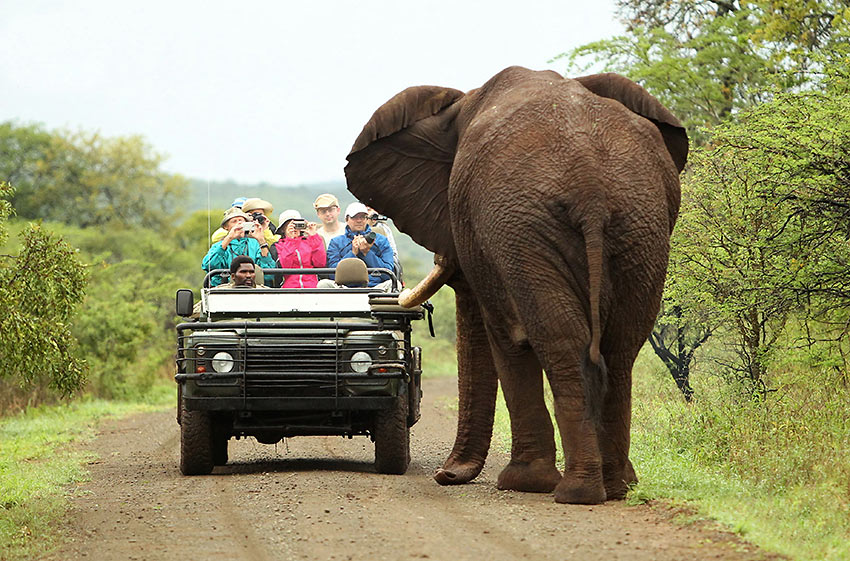 Christian Sperka Resident Wildlife Photographer and Field Guide at South African safari destination says you can travel light and photograph like a heavyweight.

Singapore Changi Airport has been named as the World’s Best Airport by air travelers for the sixth consecutive  year at the 2018 Skytrax World Airport Awards, held at Passenger Terminal EXPO in Stockholm, Sweden.

A New Hotel on Skis Is Launched in Finland, Perfect for Watching the Northern Lights in Bed

Northern Finland is the site of a new hotel experience where a well-appointed glamping cabin is towed into a remote wilderness location, deep in the Arctic Circle. The cabin is one of three rooms that are then moved to an optimal spot for lying back to experience the Northern lights from the comfort of your bed.

Fresh off a record-breaking year of visitation, the Mexico Tourism Board is rolling out a new marketing initiative, “Viajemos Todos por México,” (Let’s All Travel Across Mexico), with the aim of attracting many of the 35 million U.S. citizens who identify as being of Mexican descent. The campaign, which celebrates Mexico’s beauty and its cultural and natural wonders, is designed to remind Mexican-Americans that those treasures belong to them. 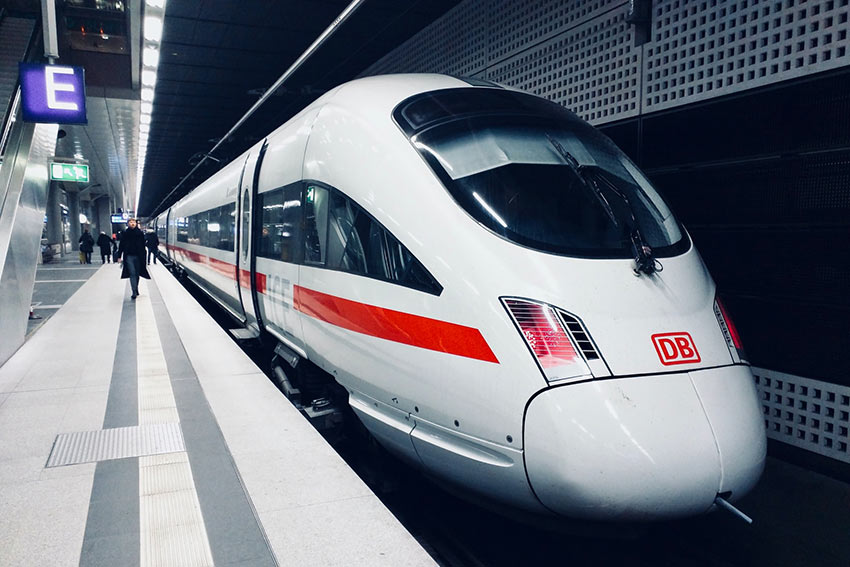 The global panel of judges were highly impressed with Norwegian’s achievements and entrepreneurial spirit. Norwegian has truly shaken up the all-important transatlantic market, introducing quality service at low prices, and demonstrating that long-haul can be done at low cost. 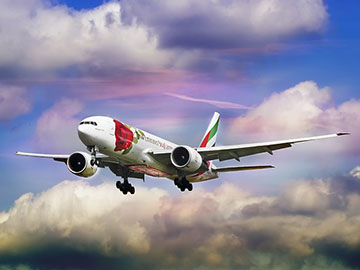