Happy July from the Staff at Traveling Boy

Ignorant Yankees: Two Fifths Of Americans Do Not Know The Official Language Of Brazil

New research has revealed that 42% of Americans do not know the official language of Brazil, with Spanish and Brazilian thought to be the most common alternatives. Nearly one in five are also unaware that French is spoken in Canada, and one in ten think Australian is a language. 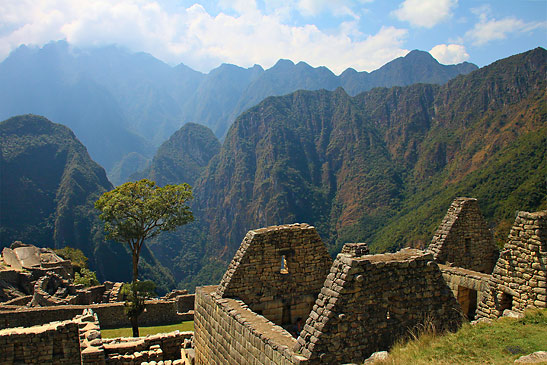 British Airways has used facial-recognition technology to streamline the boarding process for more than 250,000 passengers traveling internationally from US airports. The airline worked closely with US Customs and Border Protection to implement the technology.

The future of airport travel is happening now with more than 250,000 British Airways passengers using biometric tech on international flights from the US.

Passport Book vs. Passport Card: Which Do I Need? 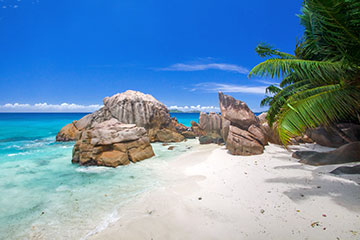 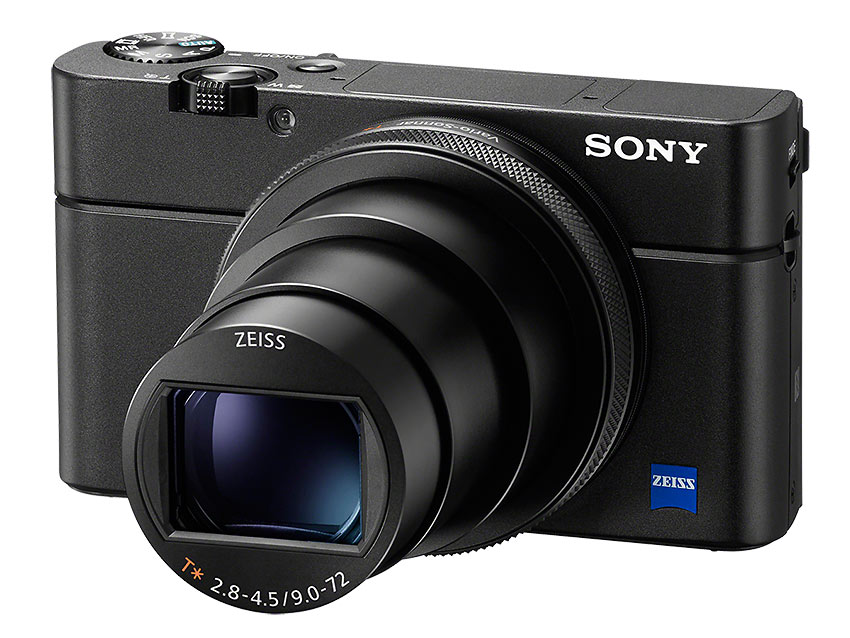 For better or worse, tourist traps are part of the American landscape. Countless overhyped, colorful, quirky, and sometimes downright mystifying spots draw sightseers nationwide. Whether an attraction qualifies as a tourist trap is often in the eye of the beholder, and some are still beloved by locals. Travel blogger David James of The GypsyNesters has his own test: Visitors usually leave feeling a little swindled.

A Letter to British Airlines from Traveling Boy’s Brom Wikstrom

My wife and I recently returned from a 13-hour flight from Stockholm, transferring in Heathrow and continuing home to Seattle. Flight B049. I seek clarification of issues that have caused us both a great deal of distress and hope that you can help.

Karnika, the first cruise ship to be operated by Jalesh Cruises, itself the first-ever domestically owned mainstream cruise line in India, has made her maiden port call in Dubai, marking the start of her Arabian Gulf cruise season. Karnika will operate 29 cruises in total from Dubai (15 4-night roundtrip cruises, and 14 3-night roundtrip cruises).

7 Things You Should Never Do on a Plane

When flying, the following seven behaviors should be avoided at all costs.

The Loro Parque Foundation warns that there are increasingly more inhabitants and endangered species whilst the forests and animal populations decline, based on estimates by the United Nations’ Department of Economic and Social Affairs. 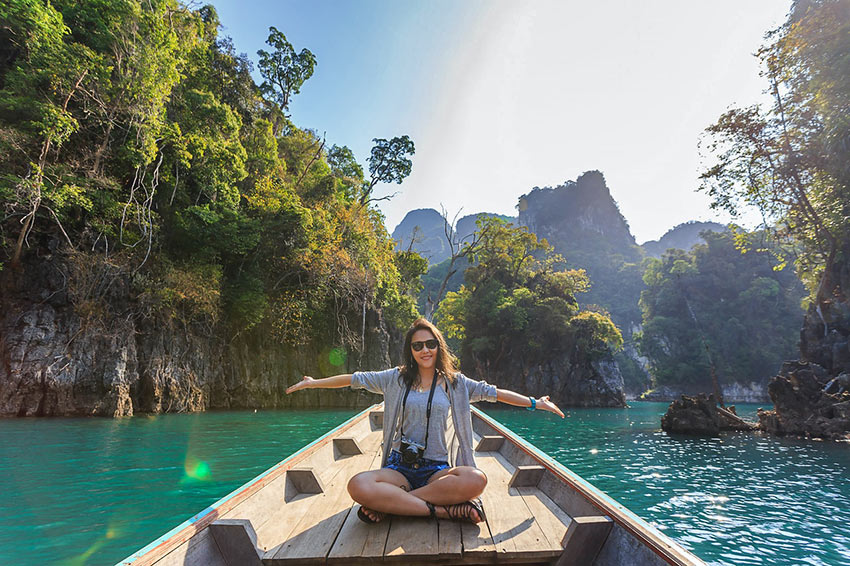 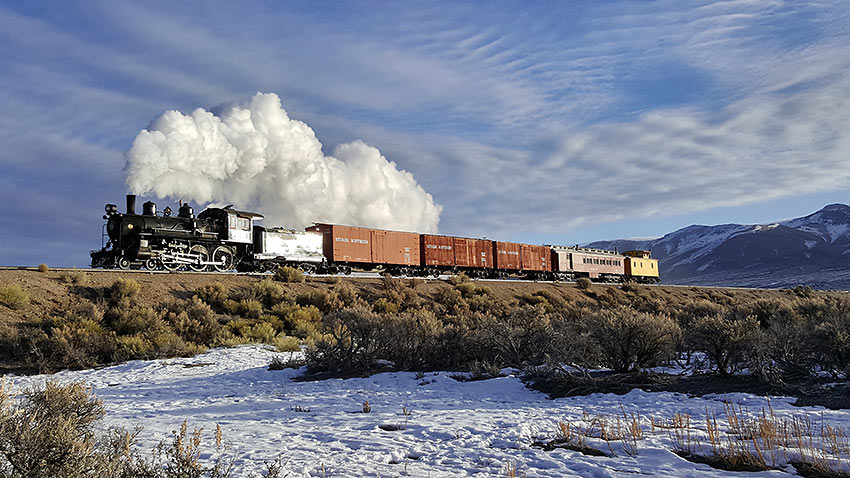 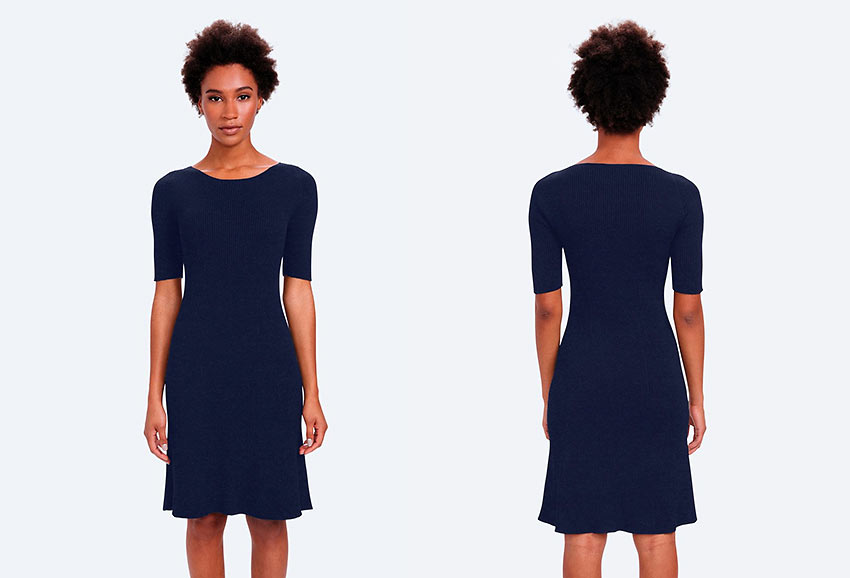